Manama is the capital of Bahrain, the first place on the Arabian side of the Persian Gulf where oil was discovered. With a population of less than 2 million and oil production of 40,000 barrels per day, it’s not surprising that Bahrain exports 65% of its refined oil and only consumes 35%. The most current estimates peg the reserve at enough to last 15 to 20 years which is not that far away. With an eye to slowing down domestic consumption, the kingdom created a National Renewable Energy Action that calls going from nearly 0% renewable energy to 5% by 2025 and increasing to 10% by 2035. If their efforts are successful they will meet their obligation under the Paris Agreement and the League of Arab States Renewable Energy Framework. 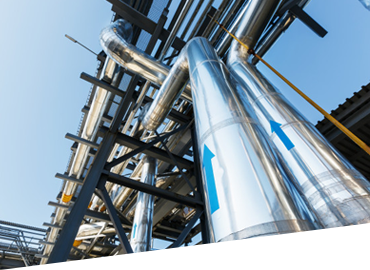 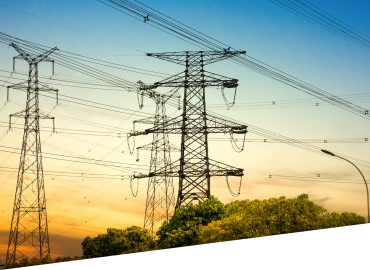 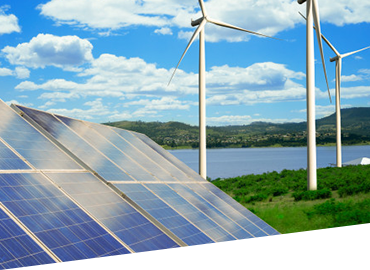 The Energists are a specialist executive search and recruiting firm operating exclusively in the energy industry. Established in 1979, our team comprises former energy industry executives, technical experts and functional professionals.